Zine Month has begun, and a lot of cool projects have launched! 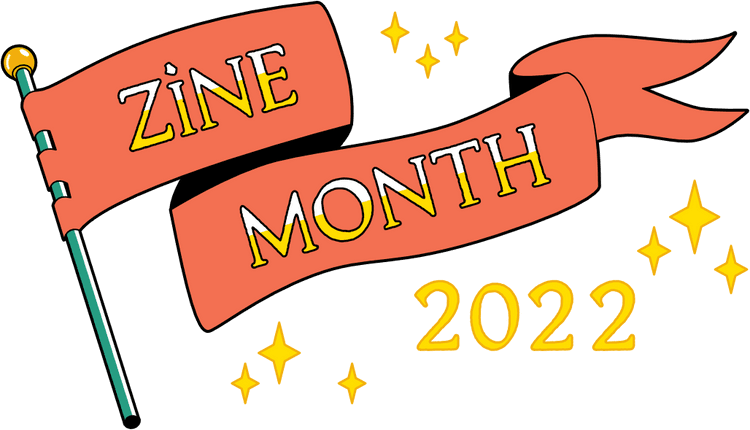 As the ZiMo page currently displays more than 100 projects, and might probably hit 200 soon, I've decided to collect here the OSR / Old-School Essentials projects I find most interesting. Let's start!

Brewkessel #2: School of Spellcraft and Sorcery

The second issue of this modular, Hogwarths-gone-crazy megadungeon, with the option to also grab the well-received issue 1. For Old-School Essentials.

An art-heavy, grim dark adventure, introducing a whole setting via a catacomb crawl scenario. For OSR games (and 5e).

Perhaps the most anticipated OSR zine? Lazy Lich has spoiled us with awesome stuff already, and I guess here's more coming... as soon as it launches.

Barkeep on the Borderlands

The title and art alone are a winner. A system neutral pubcrawl scenario + toolkit. Worth saving for later!

While I'm not a big Mork Borg fan, this blends it with the Quake video game. Pure genius.

The fourth issue of a beloved zine series with lots of tables for Old-School Essentials.

A cool COMBO of printed zine with Old-School Essentials articles and stuff + audio cassette with fantasy music. I'm also a contributor! (For the zine, not the cassette).

A zine anthology in hardcover for Old-School Essentials, full of tables, options, and fun. Well this is my zine month project. If you're reading this blog post but have never heard about it, it means I should have spammed harder!

A zine presenting a system of downtime activities for OSR games, written by Ben Laurence (Through Ultan's Door), with amazing art by Evlyn Moreau.

Six starting areas, each with a map, a starting town, rumors and encounters, for Old-School Essentials.

A 24-page with a fantasy gonzo setting, amazing art, and an original system mixing OSR, Savage Worlds, Fate, and more. Yummy. Plus the PDF is $1. Smart move!!

The adventure game set in the mythical age sung by Hesiod and Homer, with its own system, influenced by Into the Odd and Cairn.

A weird hexcrawl (complete with sites and dungeons) with fungal folk, mineral shambler giants and rat folk. Designed for Cairn, by Perplexing Ruins.

The following projects are not OSR, or not ZiMo proper, but I find them cool so why not post them here?

A series of OSR islands on pamphlets, easy to print at home! By Italian designer Danilo Moretti (featured on Knock! magazine issues 2 and 3). Not a ZiMo project but 100% in the zine spirit. Go check it now because it's the very last few hours!

A combat rpg of Knights vs Aliens, powered by the LUMEN system by Gilarpg (which I've just discovered). With a clever art direction!

A worldbuilding/mapmaking RPG for 1-4 players about the imprecision of maps. I like map-making games: you make maps you can use in other games!

Well, not officially ZiMo and, due to sheer size, hardly a fanzine, the Knock! magazine (or rather MEGAZINE) is the elephant in the OSR zine month room, so to speak. If you're reading this blog, I guess you don't need me to explain what it is.

The Stuff I've Missed or Forgotten

I urge you to go to the Zine Month platform and check what's going on. New projects keep coming every day!