A series of Pay What You Want e-zines, officially licensed for Old-School Essentials and compatible with most OSR games. They come as screen PDF and print-it-yourself file. 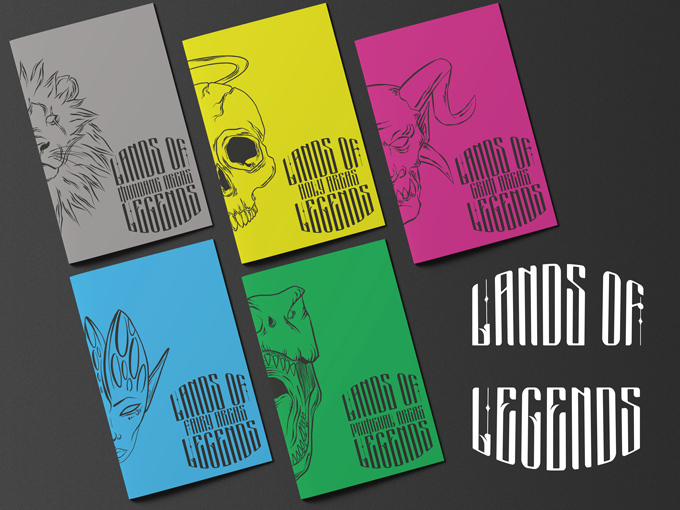 The ultimate toolkit and game aid for your OSR sandbox campaigns, in a series of five 'zines. Read more about Lands of Legends.

A sci-fi adventure for Savage Worlds Adventure Edition, including pre-made characters and tokens! Read more about Guardians of Sol-Tau.

A Savage Setting of modern tropical adventure, where troubleshooters work on the thin line between law and crime.

The Macabre Renaissance: XVI century Europe after 150 years of Plague of the Dead. A horror, clockpunk alternate history Savage Setting based on Mauro Longo's novels and books. Read more about Ultima Forsan.