This time, it's d10 nighttime city encounters and events for Old-School Essentials, and easily portable to similar rulesets such as Labyrinth Lord, Sword & Wizardry, or any other clone of OE, B/X, or BECMI Dungeons and Dragons.

Use them to spice up your campaign!

This table also is a preview of the extended version (with d20 results!) that will be featured in Candle, a special zine project I've gladly joined! 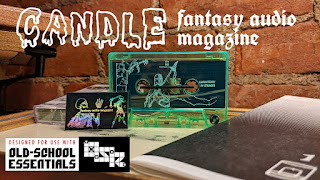 Writing these entries was a lot of fun. As usual with my other encounters/events tables, I've tried put enough meat to have a decently fleshed-out encounter, while keeping the text short enough to be read in a minute.

Some are fairly simple and may resolve in a few minutes, while others may spring a few hours of adventures, or even develop into a large plot. Just how I like it!

Roll 1d10 for an interesting night-time encounter for when the heroes stay up late in the streets of a large city.

If you enjoy this type of content, check out my upcoming kickstarter! 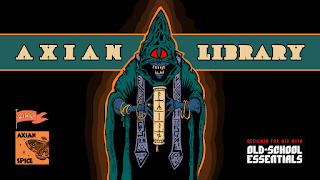