About The Frost Spire

The Frost Spire is one of the adventures that resulted from the Wavestone Keep adventure design contest at Bryce's blog.

It is a 16 pages black and white pdf, written by Jacob Hurst, with real nice art (see pics) by Joshua Alvarado and maps by Dyson Logos.

I've grabbed the PDF and had it printed locally. 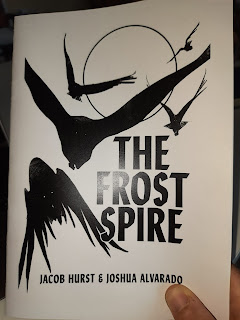 The adventure is listed as 3rd level, and has generic OSR game statistics (with ascending AC) which make it pretty much ready or almost ready to use with the usual od&d, bx and becmi d&d rulesets and their retroclones. Treasure values seem appropriate for a third level adventure for such games.

The titular Frost Spire is a floating iceberg that occasionally comes near coastal villages, magically freezing seawater around it and making it reachable from the shore. In order to run it you'll need your group to be near a coast.

Avoiding spoilers, the adventure is definitely on the grim-fairy-folk side of fantasy, with children being kidnapped by ancient elves. Theme and flavor are nicely and consistently carried on in the background, hooks, events and dungeon itself.

The first 2 pages feature the background of the Spire, both as a false legend and the actual facts going on; a timeline of events which can be used as a "before" to the adventure or as events that gradually unfold before direct players involvement; a series of 5 hooks; and 4 different encounters that can be played on the magically frozen sea as the group approaches the spire. 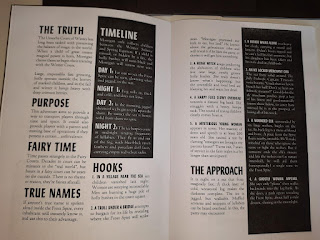 All of these are well written and intriguing. My only quibble is with the hooks, which set up an interesting mystery but might require some adjustment or expansion for groups where some reward or perspective of treasure is the only working motivation. For my group, I would probably make the initial legend known to the party, adding some legendary treasure in it, to give them some extra reason to go.

The adventure itself is a 10 page dungeon (with 3 pages of art and 7 of actual text): it's a short scenario that's quick to prepare.

The dungeon is 9 rooms inside the iceberg, with two different entrances, both of which are not immediately accessible and will require some problem solving by the group. 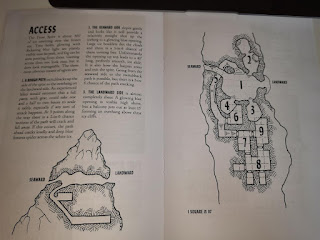 What is immediately cool about this dungeon is that nothing is immediately, necessarily hostile. It basically starts as a mystery: what is this place? and, depending on the hook(s) you've used, where are the missing children? What is going on here?

While the inhabitants include harpies, a gelatinous cube, and a polar bear, they are are not immediately hostile (the cube only being released if the PCs upset one of the NPCs). There are several treasures the group can loot, including original and well-themed magic items, and the set-up of each encounter and situation is clear and well-thought, with the players often facing interesting decisions.

Everything contributes to creating the specific atmosphere of "enchanted dangerous fairy/icy place", reinforcing the theme of a journey in fae territory.

And ultimately, the dungeon is a path to the final encounter and the conundrum it poses. The NPCs in the throne room is responsible for the missing children, but her reasons are worth pondering.

Moreover, the adventure states that inside the dungeon time flows differently, and makes it clear that you can use it to shift the PCs forward into the future, as hours inside the spire may correspond to years in the outside world.

EDIT: The adventure is so good I've created Morrigan's statistics for Old-School Essentials.

The scenario is frankly cool, atmospheric and well-thought, with interesting situations, interactive encounters, unusual dangers and rewards. Like Ominous Crypt of the Blood Moss, it's a great short dungeon with a lot going on and with possible meaningful consequences.

And it is also deep, with a final encounter which may become a moral debate, and one which is not obvious. It really is nuanced, and the scenario gives clear instructions on how to play it. The only thing missing is game statistics in case the group's choice is "die you witch!". Based on the scenario, the minimum effort solution for the lack of statistics can be a level 9 elf from your favorite online character generator, but of course I would have preferred the author's view. Still, a very minor flaw in my view. 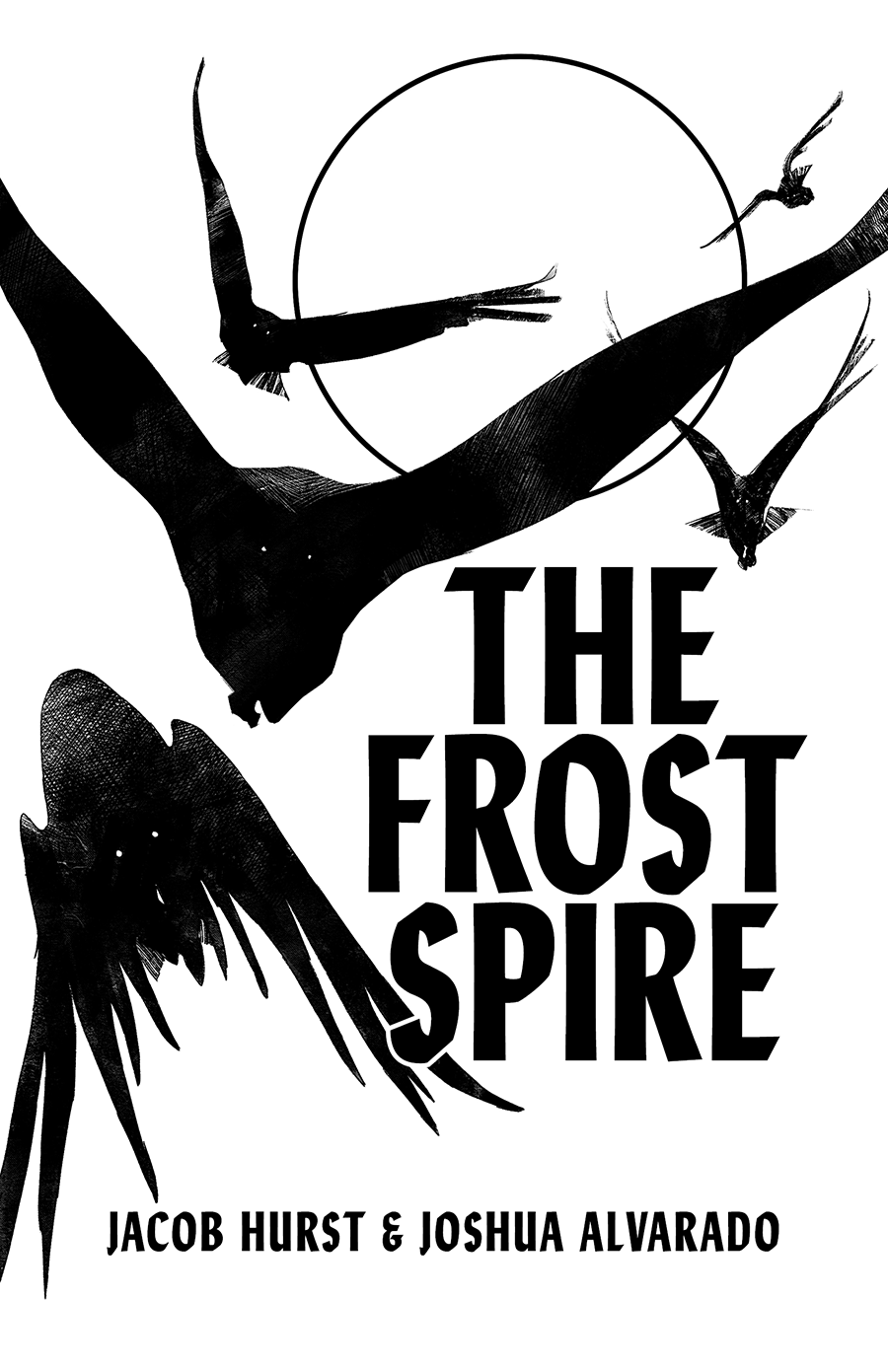