Halloween is almost here, and here's a d10 table with ten forest areas for your OSR game of choice, wether is Old-School Essentials, Labyrinth Lord, Sword & Wizardry, or any other clone of OE, B/X, or BECMI Dungeons and Dragons.
These are straight from the Areas section of Lands of Legends Grim, which is part of the Halloween Sale on DrivethruRPG. Check it out for hundreds more!
...and there's also a big ANNOUNCEMENT! Wondrous Weavings Warped & Weird is up and available as Pay What You Want at DrivethruRPG! Check it out for an alternate arcane magic system for Old-School Essentials!
Forests - Grim Areas 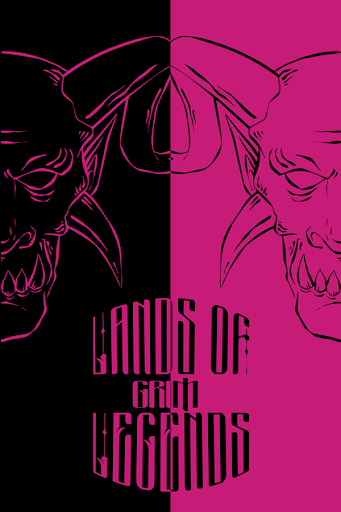 Lands of Legends at DriveThru!
My Linktree!-