A bit of a boring Saturday morning here, dreaming of upcoming holidays but still having to deal with work & everyday chores. Time to plan my next Kickstarter! There will be time to write about that in the next weeks...

For today, I offer a d10 table with ten Grim Jungle areas for your OSR sandbox campaign with simple stat references for your classic game of choice, wether is Old-School Essentials, Labyrinth Lord, Sword & Wizardry, or any other clone of OE, B/X, or BECMI Dungeons and Dragons.

These are straight from the Areas section of Lands of Legends Grim. Check it out for hundreds more! 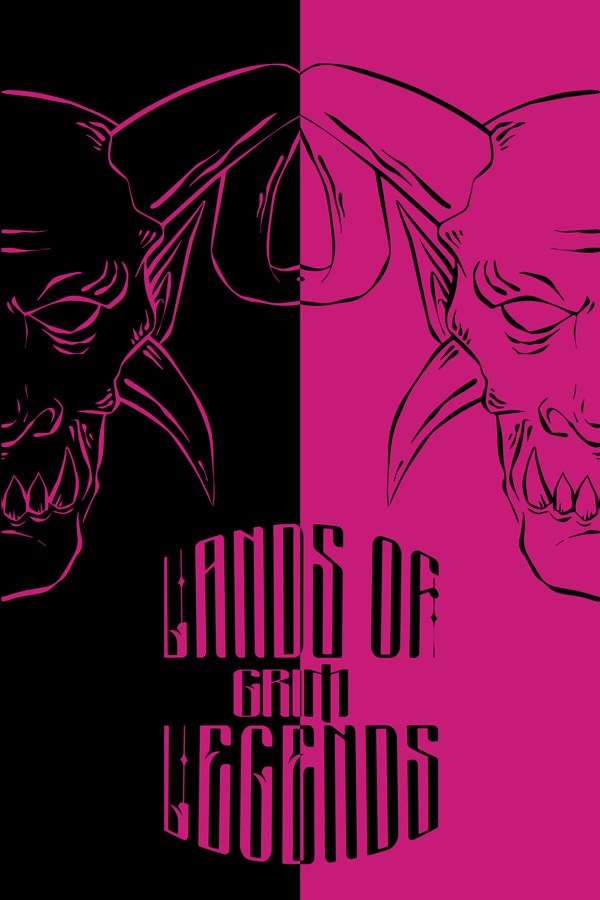 So here's the table:
Jungles - Grim Areas
If you enjoy this type of content, check my other random tables posts, and my OSR stuff on DrivethruRPG: the Land of Legends series and my pwyw e-zines for Old-School Essentials: Wondrous Weavings Warped and Weird and Mysteriously Missing & Merrily Met!
My next pwyw Old-School Essentials e-zine will be released next month! To find out what it'll be about, and grab it as soon as it's out, follow me on Facebook, Twitter or Telegram!
at December 03, 2021
Email ThisBlogThis!Share to TwitterShare to FacebookShare to Pinterest
Labels: Fantasy, Horror, Lands of Legends, Old School, Old School Essentials, OSR, Random Tables