About a Groats-Worth of Grotesques

A Groats-Worth of Grotesques is a big bestiary for OSR games.

I've received a print copy for review from the author George Edward Patterson. The DrivethruRPG print-on-demand version is a nice big A4 softcover book, counting 251 pages. It was released in May 2021. 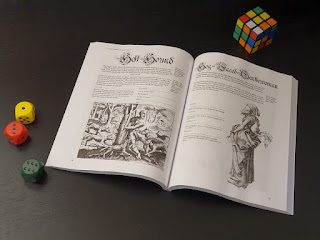 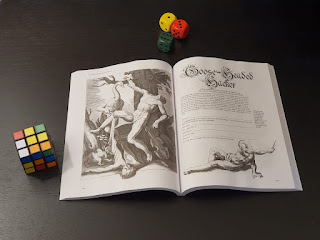 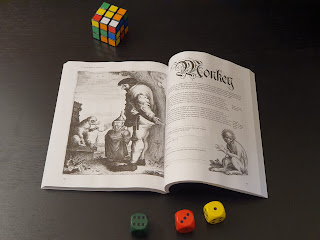 From the DrivethruRPG blurb:

Being a SYSTEM-AGNOSTIC Role Playing supplemental treatise ON MONSTERS; which is to say a BESTIARY for your Tabletop Games of Fantasy. Styled in the manner of the Baroque Period; a Curiosity Cabinet of Creatures for enlivening the table!

The over 100 entries were gathered out of sundy authors, philosophers, physicians, and poets; sacred and profane. The illustrations are collages of diverse prints and emblems. From the lowly ant to the earth shattering Behemoth, the mundane dog to the alien Ch M G, this collection is a rollicking gambol through history and myth.

The blurb itself shows the (awesome, to me) baroque, anachronistic language style of the book, which aims at making it an in-world bestiary collecting information and rumors as they would be reported by sages and chroniclers of your fantasy world.

While the blurb describes it as system-agnostic, each creature entry includes simple game statistics (AC, HD, damage, and special features) which make them easily portable to most OSR games. 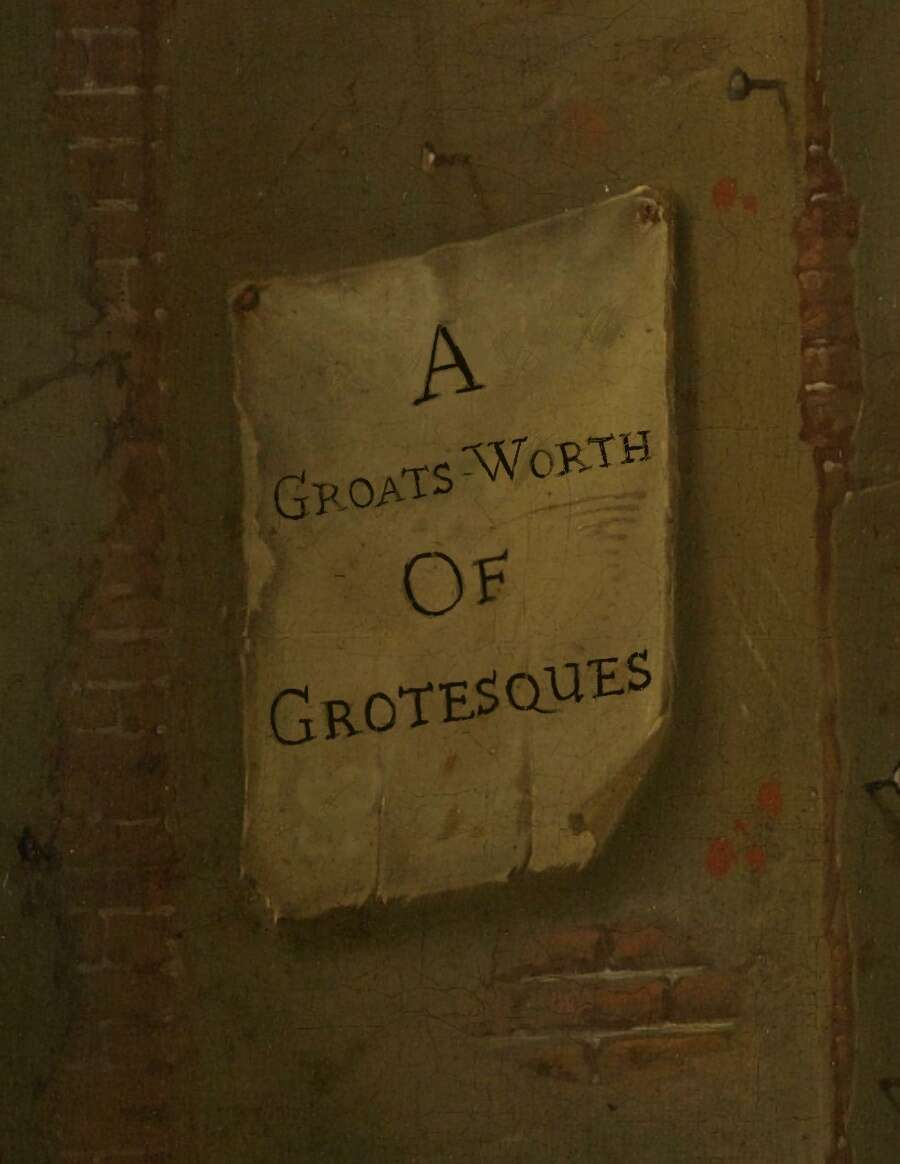 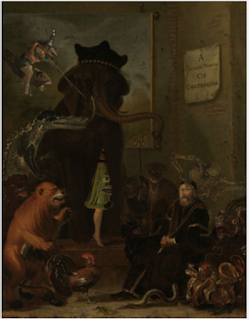 In short: I'm impressed with this book, which deserves more attention than it's had so far.
I can see this book as an excellent resource for a series of OSR games: Old-School Essentials, Lamentations of the Flame Princess, Sword & Wizardry, and any other post-clone like Knave or Maze Rats. Especially if you want to inject your "classic" fantasy campaign with bits of unusual, surreal, fantastic, horrific, surprising creatures, and even more so if you want to completely put aside classic creatures for new ones.
A final note on price. At the time of writing this, the A4, 251 pages softcover is priced a mere $13.99, which is a lot of bang for your buck, when compared with many other products with a much lower page count, and the PDF is $4.99.
at December 08, 2021
Email ThisBlogThis!Share to TwitterShare to FacebookShare to Pinterest
Labels: Dungeons & Dragons, Fantasy, Horror, Old School, Old School Essentials, OSR, Review